OK, sometimes you'll become the victim to ads I see that I really enjoy or just some videos that I think are great...

I hope you enjoyed and at least smiled a little...
Posted by Squeezetoy at 5:42 PM No comments:

What Level of Body Armor is Your Backpack?


I want a world where my child is prepared, but does not need to live in fear. The question is, would you explain to your young child that they are walking to the bus with a bulletproof backpack on their back? Would you explain to them and have them practice using it as a shield? What age would you start filling their heads with this terrifying information?

Do I want to raise children in this world? The world where they created a bulletproof backpack? Hard decision to make.


The more this world takes a nose dive, the more I want to move to a secluded location, grow my own food, raise my children, and live off of the earth. The other option, is giving up children to live amongst the monsters and fight for a better world for other people's children.
What is coming in the future? There is no way to tell what is headed our way, but I tell you, I cannot wait to be finished college. One less hostile environment every week, filled with extremely stressed and lonely young adults.
Would you strap a bullet proof pack to your kid? Do you think they would remember to use it when hell hits the fan? I don't know that I would remember. Scary...
Posted by Squeezetoy at 12:34 PM 1 comment: 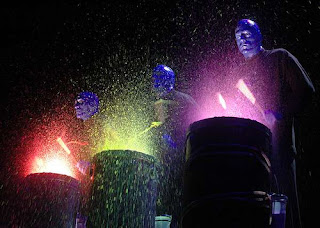 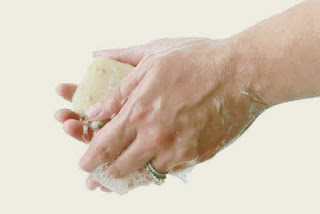