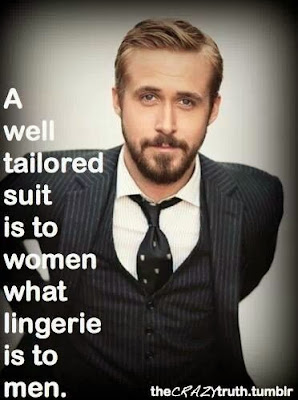 Posted by Squeezetoy at 7:08 AM

i love suits and ties and whatnot. more than most people i know. but sadly a good tailor is hard to find in most places and the best often charge half the price of the suit over again.

if that isn't a first world problem, i don't know what is.

I don't mind him but I actually don't even know where he's from. He just shows up in all the internet memes lol

yeah, all about the notebook