I'm not a hateful person, and there are very few people I'd say I actually 'hate'. So how can I feel such extreme hatred for myself? 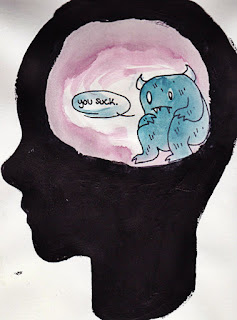 Hated move of the week

This week is #ShaunWeek! Shaun T created a 7 day workout to promote his new program. So far it's not as intense as Insanity but it is a great way to introduce people to what Shaun T does. His general followers may find it a bit lax, I can finish the workouts but I'm still sweating and tired by the end! I'm liking being able to work though the moves successfully yet feeling exhausted and arms like jelly by the end.

Most hated move so far? This burpy pushup. Shaun T loves the close grip pushups, which are the ones I still can't do! Again, taken at the end of my workout. Red, sweaty and tired! Helps me analyze and see what I'm doing wrong too!


Posted by Squeezetoy at 5:38 AM No comments: 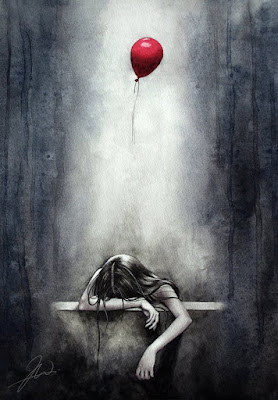 Those days when you feel so down you don't even want to care for yourself as you aren't worth it. Those days exist, they are valid and they fucking suck. I look forward to this day being over.

Posted by Squeezetoy at 1:46 PM No comments:

Wish.com is a super cheap retail site, crappy products, long shipping and about half your stuff never arrives. That being said, decent customer service and for some things, cheap is more important than quality! I've purchased some cosplay wigs from Wish that actually turned out good!

Well, this was recommended to me. Evil mushrooms​? Right... 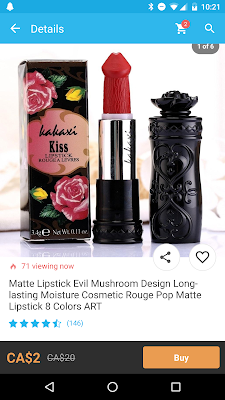 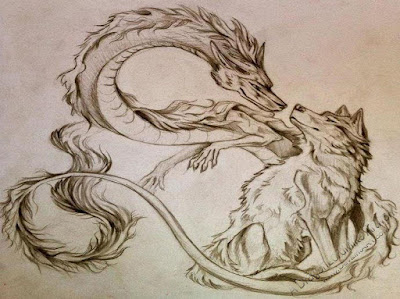 Some days are filled with thoughts and memories of someone who is no longer in your life. Whether they left for a reason, they are no longer part of this world or you had to send them away, they are part of your soul. Everyone you meet has a role to play and leaves a profound effect.


Today was one of those days, those days of missing someone that was once there. Missing them with such an ache and sorrow it can floor you. Driving by specific places that reminded you of them, stop and reminisce with that deep seeded hope you run into them at the same spot when you know that won't happen. Tomorrow is another day...
Posted by Squeezetoy at 1:09 PM 1 comment:

A great night to stay in... 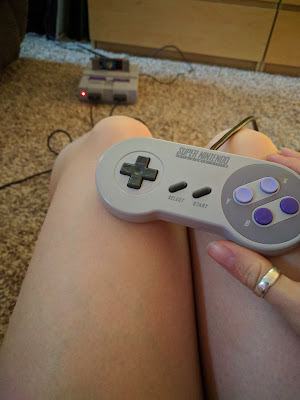 Intended to go back to my reds, cost less and easier to maintain. Well...my hair isn't red. 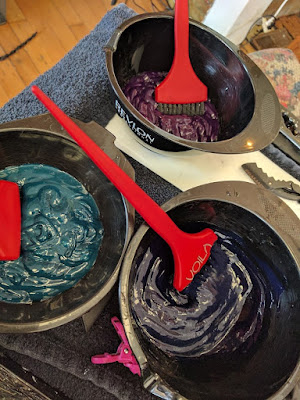 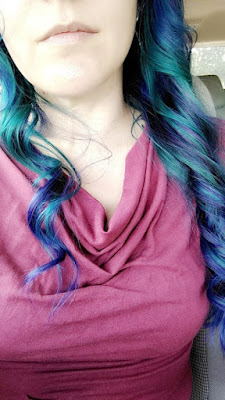 Posted by Squeezetoy at 3:00 PM No comments: 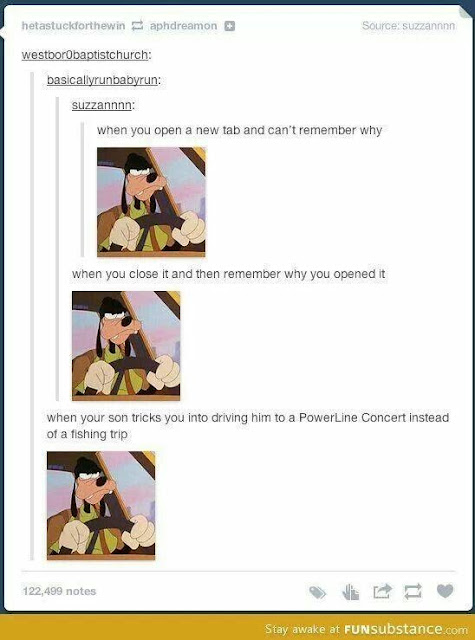 Posted by Squeezetoy at 4:39 PM No comments:

The movie was well done, fight scenes were great, Gal did incredibly. She's such a strong beautiful woman who's emotions play across her face so clearly. I love how they didn't hold back, fighting was equal and rough.

I could have, however, done without the love story. I enjoyed the banter between the two and the dialog was great. I hate how, at that point of loss where something harsh has to happen to provide the motivation for the lead character sheet to prevail, it was the death of her love that gave the push. She was there to protect humanity. She should have been in the dirt, about to lose everything, and she looks around at humans suffering and dying everywhere. That should have been her motivation!! Not the loss of her man. The naivety also drove me crazy, frustrated when she acted like she had no clue. I get that she was raised in a sheltered environment, had to experience love and blah blah blah...still.

Overall I enjoyed it, could have been a lot worse. Not bad for a first go. I look forward to seeing how things develop.
Posted by Squeezetoy at 8:36 PM 1 comment:

Posted by Squeezetoy at 4:38 PM No comments:

I used to be big into blogging, running forums, early stages of social media...now I'm lost. So much I don't take part in or don't get. Loved this...

Took part in a dance workshop for Shape of You. The song gets me, and is the main thing that got me through the door. I danced with a bunch of women who dance a lot and who all know each other. I felt awkward and out of place. However, I wasn't the most uncoordinated, I was one of the most flexible, I sweat, burned a ton of calories and had fun! My padding on my feet for steps and spins, baggy shirt for grabbing and pulling required. I really miss dancing... 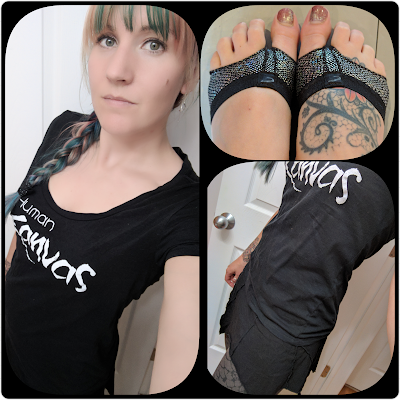 Posted by Squeezetoy at 9:24 PM No comments: